A 21-year-old South African lady whose nude photos were leaked by her ex-boyfriend on Wednesday August 14, has shut down the torrent of backlash that trailed the leak.
While female residents of the small town of Dewetsdorp in Free State felt it was embarassing, Daily Sun reported that most men said they loved brave women like her. Speaking on the leak, the lady identfied as Mamokete Matsepe stated that the leak never broke her as she is not ashamed of her beautiful body. 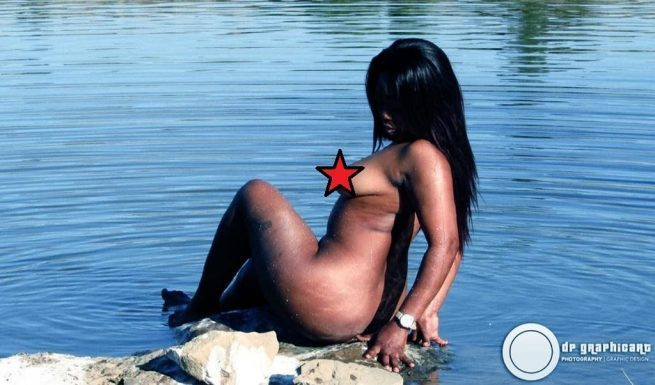 Mamokete revealed that the photos were taken by a professional photographer three months ago, and she only sent it to her boyfriend after she had a change of mind on sharing it on social media. She also affirmed she won’t be opening a criminal case against him.

“I wasn’t ashamed but I just didn’t expect someone to post them before I did. People have told me I’m beautiful.
“I love women who take nude photos, so I wanted to show that I also embrace my body and want women not to be ashamed of their bodies” she said.

Here are more photos below; 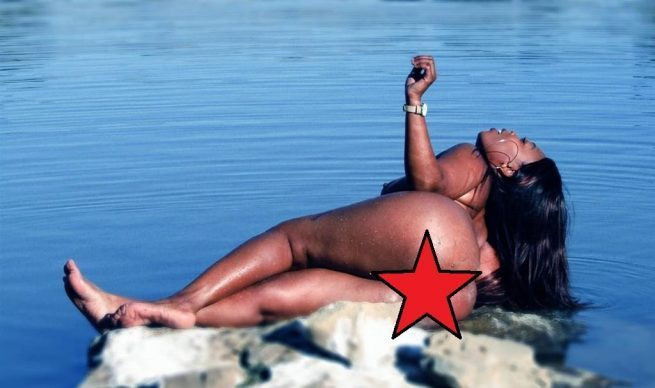 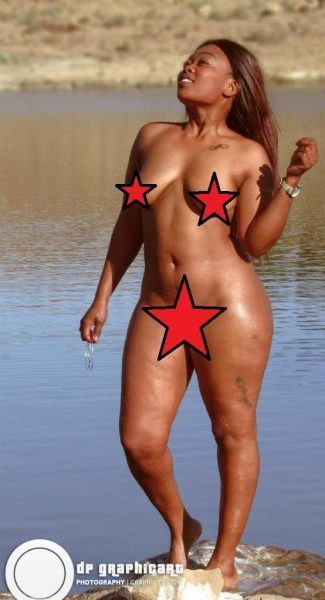