Former Lyn Oslo, Chelsea, Middlesbrough and Super Eagles player, John Mikel Obi, has revealed how he would have left the national team in 2013, but finally changed his mind and left six years later.

Mikel Obi, who is Nigeria’s most decorated player, with trophies like the Carling cup, EPL, UEFA champions League and AFCON among his accolades, finally said goodbye to the national team after thirteen years following the Super Eagles third place finish at the 2019 Africa Cup of Nations.
Mikel participated in five different Africa Cup of Nations and captained the Super Eagles for a large portion of his career until he hung up his boots for the national team in June 2019, but now plays for Trabzonspor of Turkey.
Mikel, who had a spat with head coach Gernot Rohr during the last AFCON, believes he had to retire to give the young ones a chance and allow himself focus on club football. 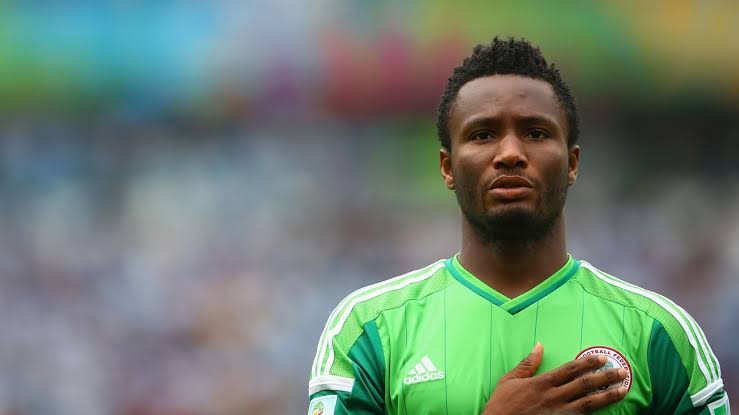 ”I served the national team for 13 years, most of them captain. In this period, we have achieved significant successes as a team,” Mikel said in an interview with Trabzonspor’s official magazine.
”I first wanted to leave in 2013, but as a result of our negotiations with the authorities, I decided to continue”.
Mikel decided to retire from the national team because he wanted to give the younger players a chance and also focus on his club career.
”We currently have very talented young players. They’re all bright. I think these players can handle the challenges. I had to make room for them.
”Besides, I don’t have many years for football in front of me. I want to focus on my team in the remaining period,” Mikel added.
Mikel played 89 games for Nigeria, making him the country’s third most capped player behind Vincent Enyeama and Joseph Yobo.