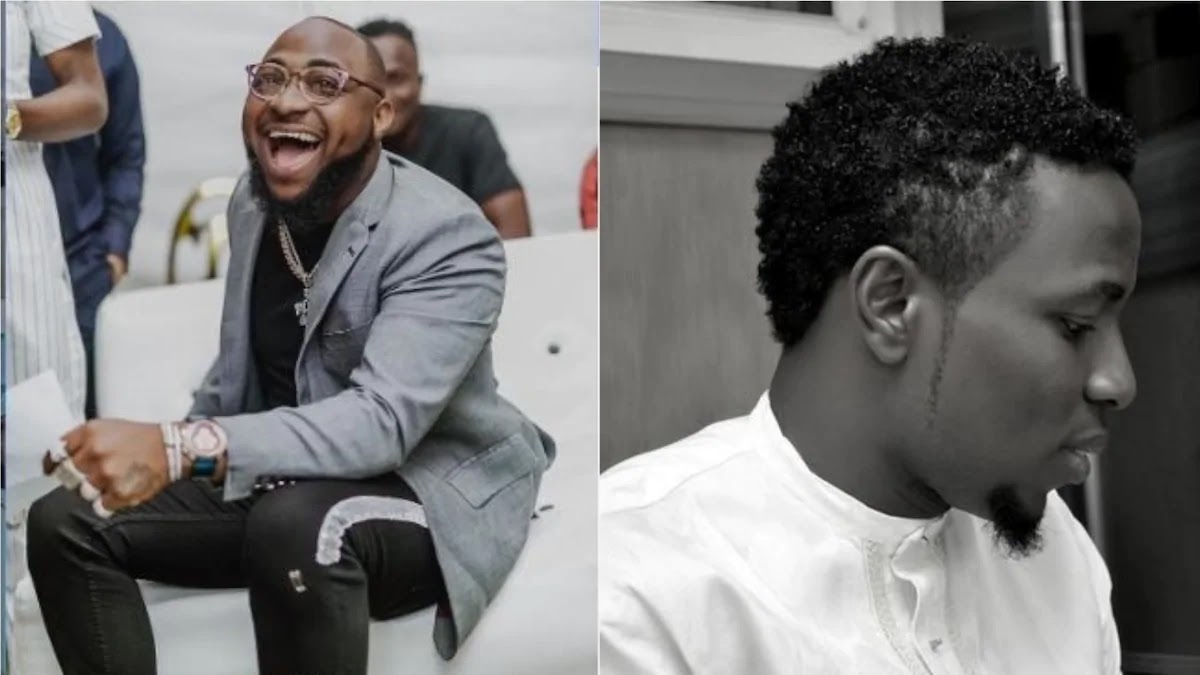 A Nigerian man named Alihasan on Twitter has got people reacting after he vowed never to listen or buy singer Davido’s music album.


The young man who looks like a Wizkid fan, went to the extent of wishing a car hit him if he ever tries to buy Davido’s album. According to AlHassan, the singer makes too much noise in his songs, hence his decision to never buy his album.

Read his tweets below:


“Save this tweet, the day i will buy #davido album make motor hit me for road, cus I can’t kill my self with noise”,he tweeted.”