A viral photo of a baby born with birth control implant on the head has Twitter users amused.
In the photo, the newborn baby is seen with the implant, which was meant to stop the mother from getting pregnant, stuck in his or her hair.
Twitter users made lots of jokes out of the photo. 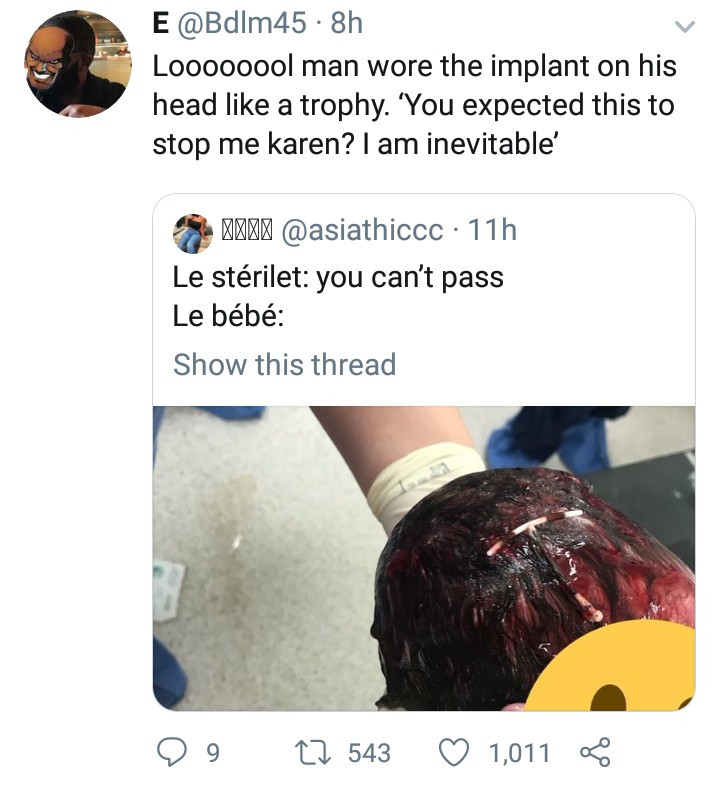 This isn’t the first time such is happening. Back in 2017, a baby born by a woman in Texas was photographed clutching the Mirena implant that was meant to stop his mother from getting pregnant. The photo was shared on Facebook and quickly went viral. 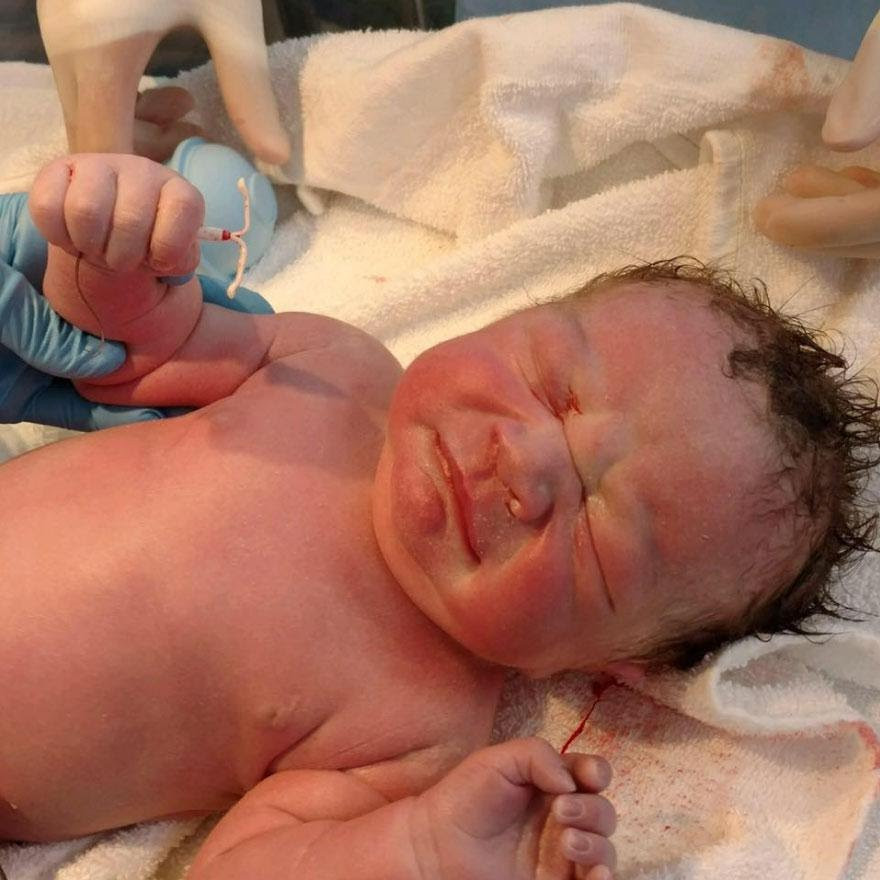